The web is catching up on mobile

The big story are new capabilities, making it possible to build web apps with similar user experience on mobile as native apps.

Here are some of these new capabilities:

These features are made available in Chrome and Firefox, currently mostly on Android. The big question is IF and WHEN Apple will offer these features on iOS. Google pushing the web forward on Android will hopefully motivate Apple to do the same.

The umbrella term for apps using features above is Progressive Web Apps (PWA). It was coined by Alex Russel and his original post explains the common traits of these apps.

At the start I found the term a bit confusing as some PWA examples are single page applications (SPA) controlled by JavaScript. These apps are not strictly using progressive enhancement where JavaScript is added on top to enhance the experience.

The term also begs the question; what is the difference between websites and apps? It seems many of the new capabilities fit well for any dynamic website, not just apps.

Anyhow. It’s good to have an umbrella term to talk about these things.

As a developer I’m looking forward to get my hands wet and build using these features. To learn more I recommend watching Jake Archibald epic talk at GoogleIO about offline-first and reading Addy Osmani’s post about getting started using the Shell Architecture to build Progressive Web Apps.

There is also a tool called Lighthouse to audit and perfomance check your Progressive Web App, pointed out by our good friend Paul Lewis.

On the business side

As a business person I would consider how this could help my business going forward.

Building native apps for different platforms is expensive and hard, and distribution through app stores is challenging. Research shows that the average person mainly uses 5 native apps on their phone.

On desktop back in the days, we mostly used native email clients such as Outlook. Today, most people use web apps like Gmail or Inbox for email on Desktop. Maybe the same evolution is about take place on mobile.

There will always be cases for native apps. It will also take time to build and educate users that web apps can do similar things as native apps on mobile.

However; When Progressive Web Apps have become the standard quote and Apple gets on board - the web might become the primary way forward on mobile. 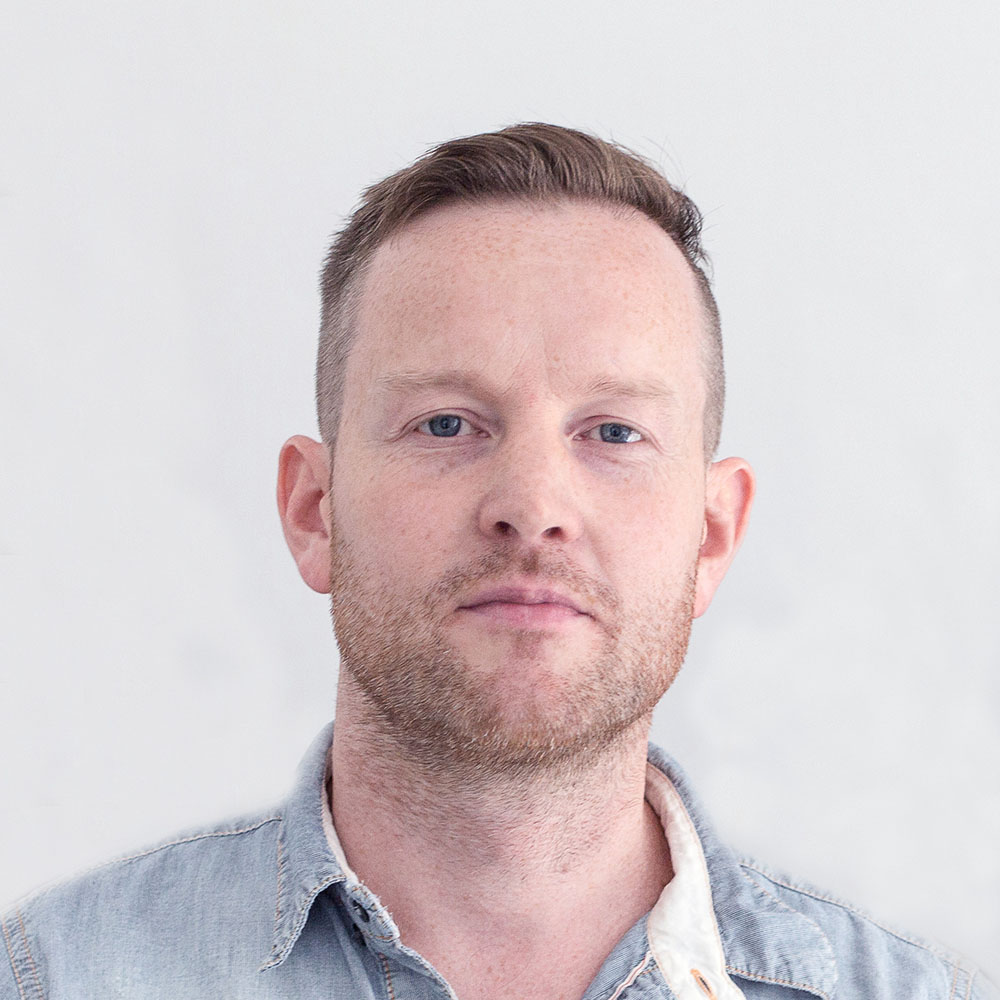 Better way to use Modernizr with Command Line Config