There is a new CSS3 feature getting hotter at the moment and it’s for a good reason. That is the new CSS Grid Layout.

The CSS Grid Layout has everything it needs to be considered the most powerful layout system in CSS. It is the first CSS module to feature a 2-dimensional system (rows and columns).

First things first, at the time of this writting you most probably have to enable CSS Grids to play with it. Thankfully, it is not too difficult to do so.

To give you an idea of why this is feature is exciting, take a look at this:

Do you see those boxes? They can be moved around wherever you want, like a deck of cards on a table. Before CSS Grids, you’d have to make sure what you see in the screen follows a proper DOM order. Otherwise things could get a little trickier to build to achieve a similar result. To be fair, you could use the order property on Flexbox to change its order but it still limits you to a 1 dimensional system (row or column, not both).

Also note how a column/row can span into its “neighbors”. Like a beautiful spreadsheet without any old school CSS table syntax.

Let’s break this down a little bit.

Imagine you have a grid with columns and forget about the rows for a little bit - just to simplify ;).

Let’s use this design as an example, from our good friend Dennys Hess. This is what we will try to build with the new CSS Grid module.

Figure out how many columns it has:

Now let’s go back to our first pen. Compare with the final design and you’ll see that this is how I divided the content. The numbers follow a chronological order.

If I’d be reading a magazine, that’s the order that I would follow. I also interpreted the figures to be there for presentation purposes only, not affecting the flow of the text.

That means that moving them anywhere would not affect what I’m currently reading. They are quite literally a HTML5 <figure>.

Usually a figure is an image, illustration, diagram, code snippet, etc., that is referenced in the main flow of a document, but that can be moved to another part of the document or to an appendix without affecting the main flow.

With this decided, we can figure out our grid-template-columns. The width of each column should be between the minimum that I have specified (300px) or a maximum of 1 “fraction” of the grid. We can use the minmax() function for that logic.

1fr is one “fractional unit”, which is a way of saying “the remaining space in the element”. - (MSDN)

The syntax is simple, each space separated value corresponds to a column. Add more values to get more columns.

Some media queries and grid-template-rows later, we end up with this result following result:

With a few tweaks, we can also re-use the grid for different layout alternatives.

More on the syntax

The main ingredients of a CSS grid are:

If you’re familiar with Flexbox, you probably guessed that display: grid and grid-template-* goes in a “parent” element. Where as grid-<column/row> goes into individual elements.

There are also a few properties worth mentioning, like grid-gap in particular. I decided not to use it here because I appreciate the flexibility of utility classes. This way one can have a gap only on the left/right while in other places you can have in both directions and so on.

I’ll let you explore the other properties that are not covered here :)

The alignments of items and are actually the same syntax as Flexbox:

Not too bad, huh? Nice that it re-uses some of the Flexbox syntax.

The syntax to position the element in a different grid row/column position is also pretty simple:

The values accepted for the properties are also worth mentioning, they can be:

These new functions specifically make the grid smarter to calculate the row/column sizes.

The flexibility is the beauty of CSS Grids. It is not just “easier” to build a layout like the one showed here. It’s not just about saving time. It’s about building how it’s supposed to be built. Now you can use a hammer to actually hit a nail instead of using some duck tape.

We are finally reaching an era where web design gives you the proper capabilities to achieve more flexible design layouts. 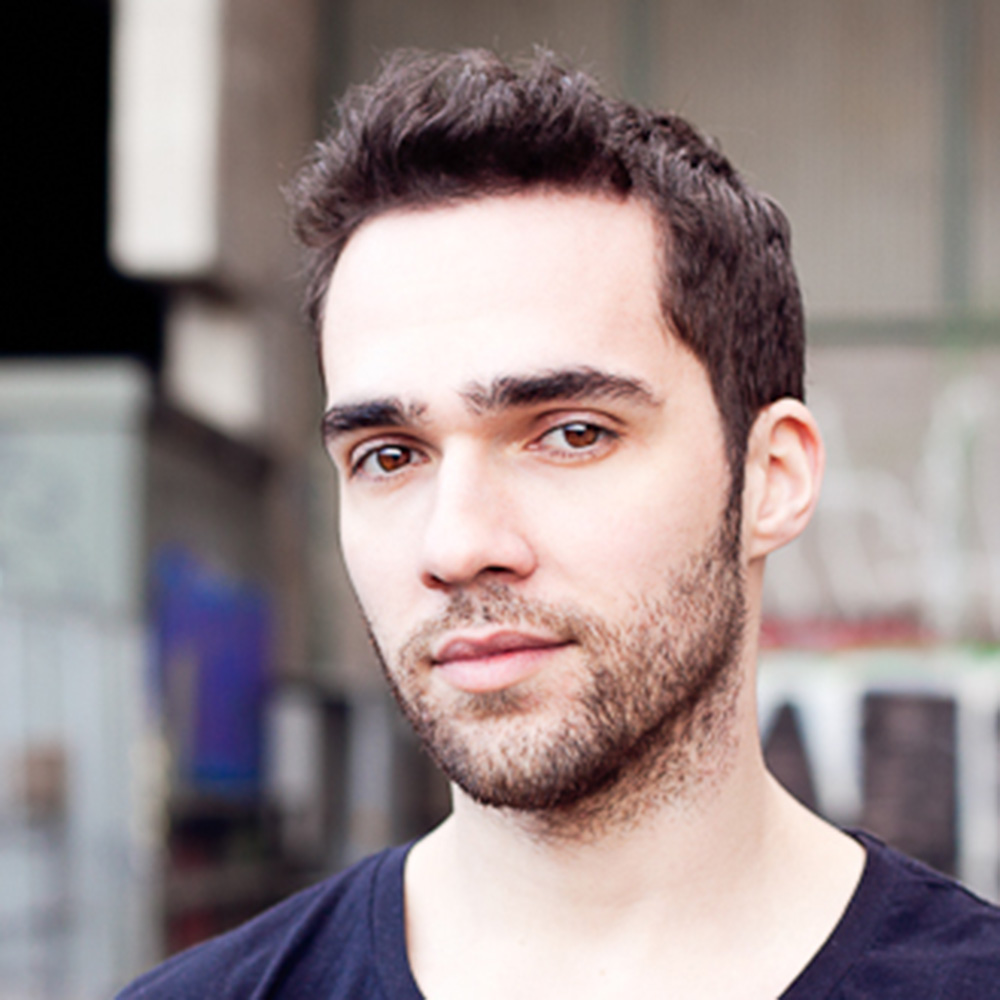